Every year in the UK thousands of dogs, cats, rabbits and other domestic pets end up in a rescue centre in need of a new home.

Some have been neglected. Others are loved by owners who can no longer care for them. Each one is abandoned through no fault of their own.

Support Adoption For Pets believes that every homeless pet deserves a second chance at happiness.

Founded by Pets at Home in 2006, we are a registered charity that works closely with the business to offer grant funding, donations and unique fundraising schemes for pet rehoming organisations. 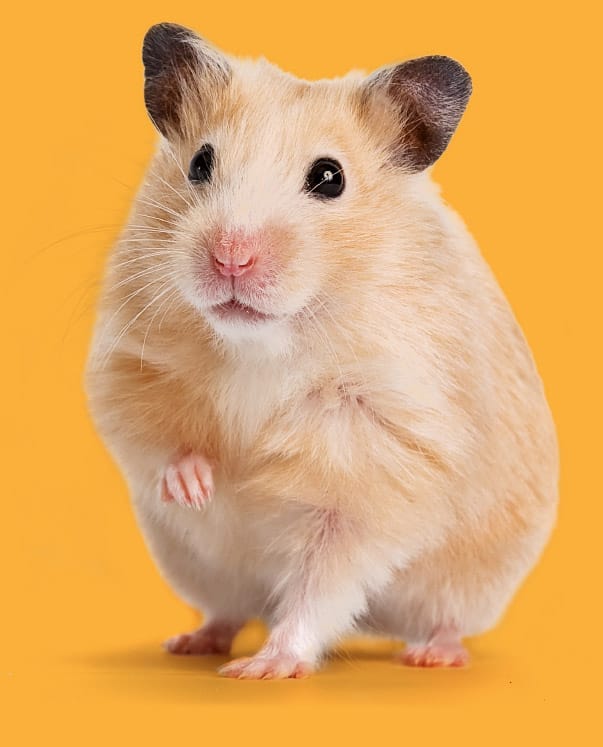 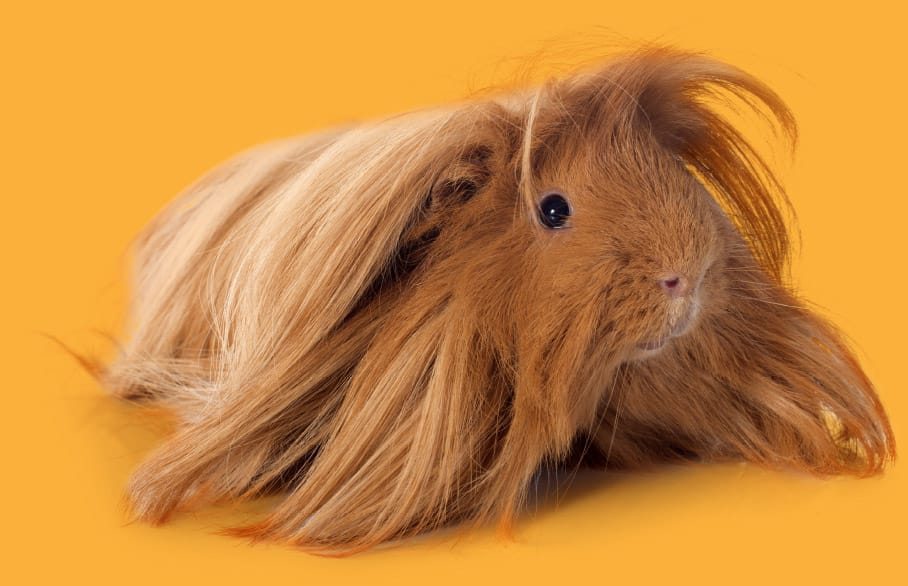 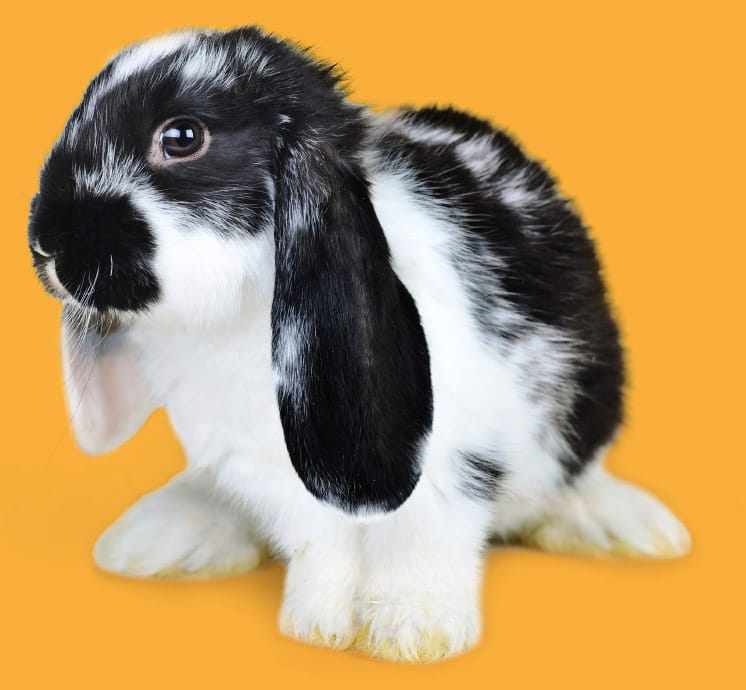 As we close the accounts on another financial year, we are delighted to once-again celebrate a record-breaking year of donations that puts Support Adoption For Pets in a position to help more rescue pets than ever before.

Now eleven years old, our charity has raised over £3.9million this year – money that has been awarded in grants, funded adoption centres, provided accommodation, covered vet bills, financed neutering schemes and built new facilities for hundreds of rescue centres in the UK.

Pets at Home continues to be our lifeline of funding, thanks to over 7,000 colleagues raising income in stores nationwide and millions of customers sharing their incredible generosity for rescue pets in need. Thank you to everyone who has supported us and our mission to give abandoned pets in need their second chance at happiness. Together we will make a real difference.

On behalf of the team and trustees, we are delighted to share with you all the results from April 2016 to March 2017. 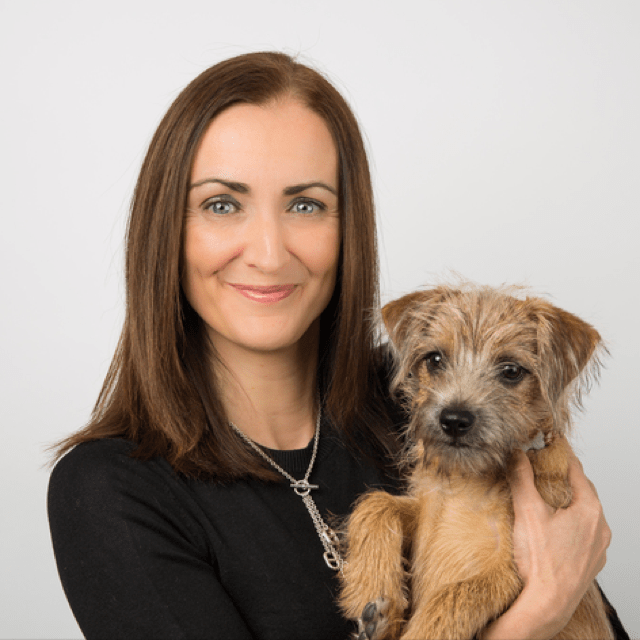 First and foremost, we are a grant-giving organisation. We take the money raised in Pets at Home stores and award it in grants to rescue centres in need. We fund a huge variety of projects from vet bills to capital builds, with grants from £2,000 to £102,000. In fact, in 2017 this figure marked our biggest ever grant funding as part of our 10th birthday celebrations.

Any eligible rescue centre in the UK can apply for funding from Support Adoption For Pets. Each application is assessed by our team and reviewed by our board of trustees. It is our greatest pleasure to supply vital support where it is needed most, and we allocate our funding based on where we can have the greatest impact from the smallest local rescue, to the biggest rescue charities. 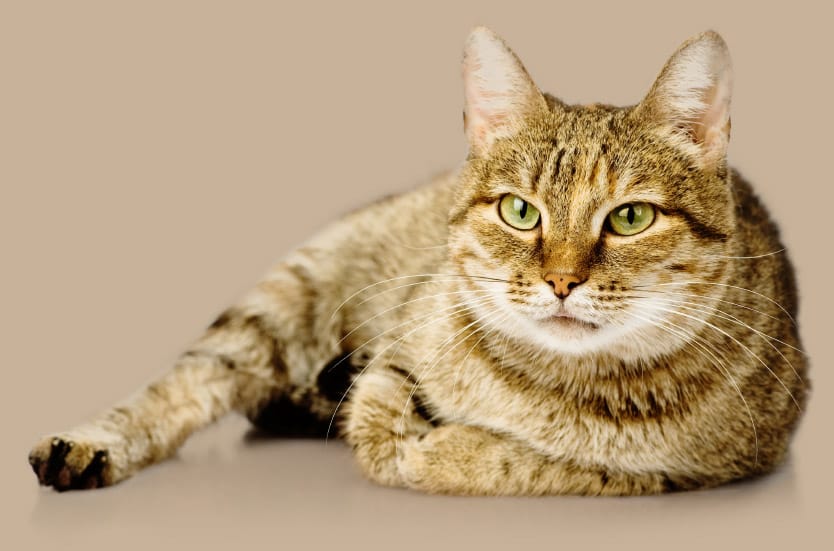 The majority of funding for our charity comes from Pets at Home, thanks to the dedication of their employees and the generosity of their customers. Our income in stores comes from adoption centre donations, sales of merchandise, lottery initiatives, loose change donations, individual and team sponsorship and most of all two major fundraising drives that operate nationwide.

In July 2016 we launched the #KeepingCool national fundraising drive, with a four-week appeal in Pets at Home stores, a huge national raffle and a messaging campaign highlighting safe pet care in the summer weather. The appeal raised close to £400,000 pounds, almost half of which was donated directly to local rescue centres.

In the four weeks to Christmas we ran our annual Santa Paws Appeal and broke records by smashing the £1million mark for the first time. The appeal asks Pets at Home customers to donate just 50p to buy a Christmas dinner for rescue pets in need and this simple message inspired more than two million dinner donations. £441,097 went straight to the rescues that supported the store teams during the appeal.

We’d like to extend a huge thank you to all of our supporters, to Pets at Home customers and to the amazing stores teams who have made all this a reality. 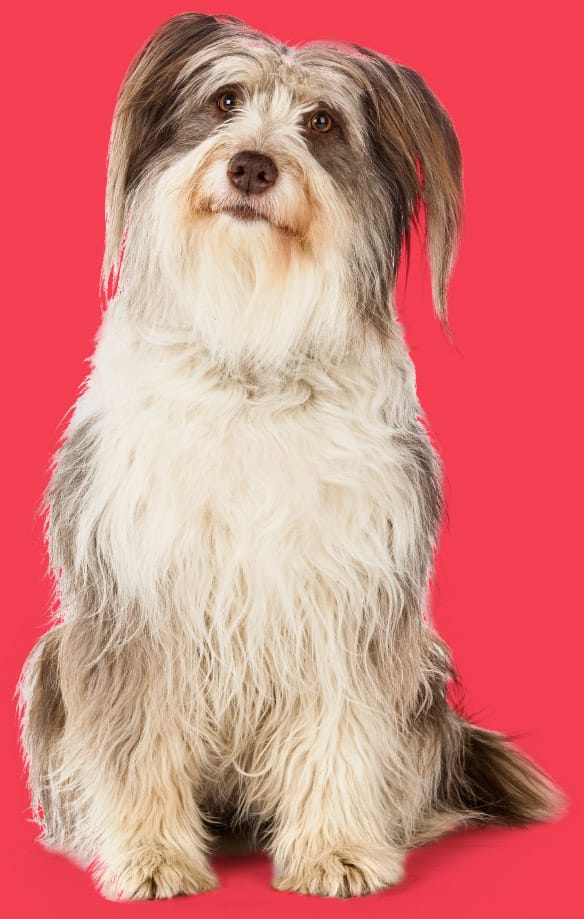 Support Adoption For Pets operates a Partnership Scheme between over 440 Pets at Home stores and local rescue centres. This scheme enables rescues to fundraise in store, to promote the work they do and highlights the pets in their care to local pet owners.

Partnered rescues are also eligible to take part in Fundraising Drives – recieving 50% of all money raised in their store by joining in with the event.

£643,347
awarded to partnered rescues from Fundraising Drives
500+
partnerships between Pets at Home and local rescues

As well as supporting local rescues across the UK that rehome dogs, cats, small pets and equine animals – Support Adoption For Pets also rescue and rehome thousands of rabbits, guinea pigs, rats, hamsters, degus, gerbils and chinchillas through our own Adoption Centres inside Pets at Home stores.

Anyone can bring in a small pet they can no longer care for and our charity will take them on, covering any required medical care and providing a safe home and loving care until a new home can be found. Customers are actively encouraged to consider rescue pets for adoption first. Each pet leaves our adoption centre with a voucher for a free health check at Vets 4 Pets or Companion Care veterinary practices (many of which are in store) and our microchipped rabbits also leave with a free neutering voucher and vaccination vouchers to improve their health and wellbeing with their new owner. 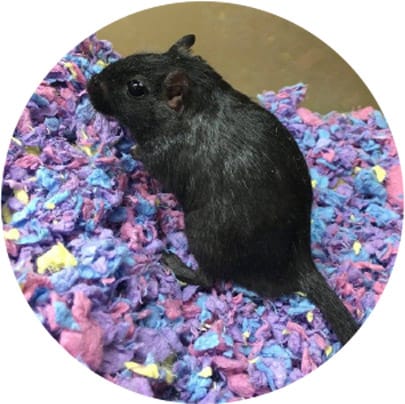 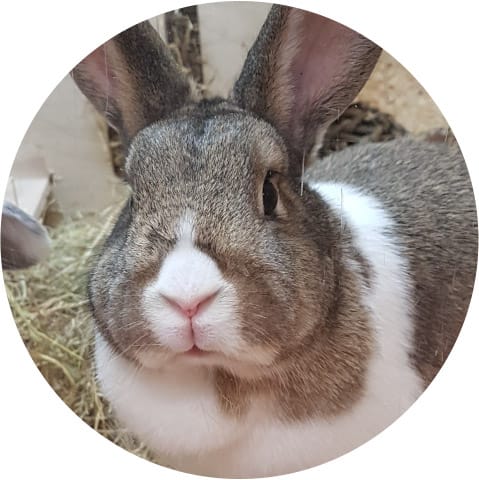 8,022
rabbits neutered as part of our neutering scheme

Pets at Home donate any surplus, damaged or impaired stock supplies to local rescue centres through Support Adoption For Pets’ Donated Stock Scheme. Our charity arranges for pallets of food, litter and other supplies to be sent across the UK – providing a further lifeline of support to rescues. 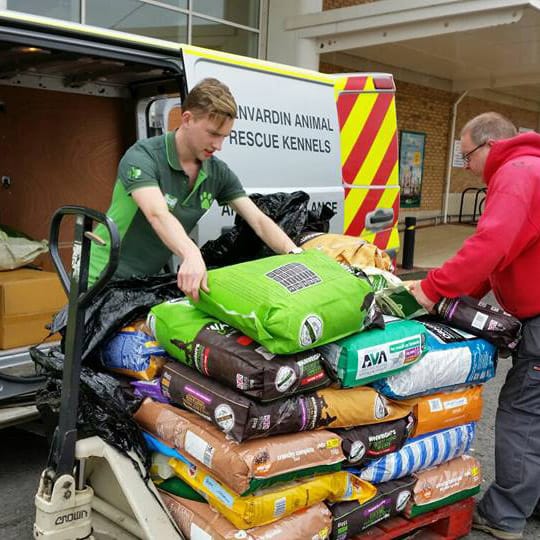 The trustees received no remuneration from the charity for their work. Trustees are appointed for a term of two years and must be re-elected by the board at the end of this term.

To find out more about Support Adoption For Pets, the schemes we offer and the rescues we support, please visit www.supportadoptionforpets.co.uk

Contact the trustees or the charity team on: info@supportadoptionforpets.co.uk 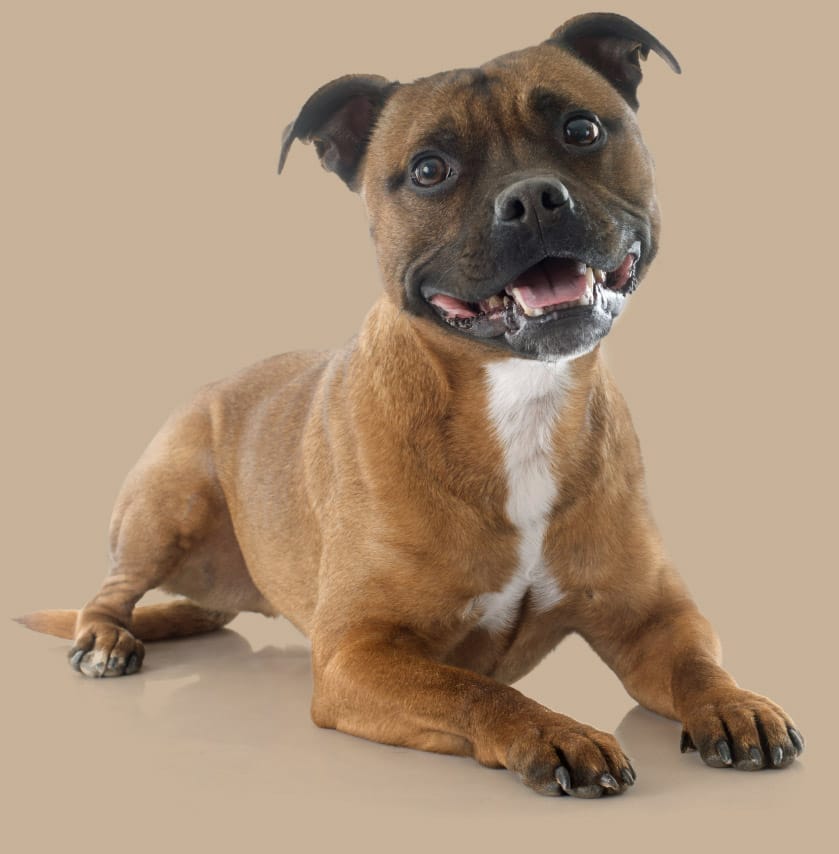 Our work is only possible thanks to the kind generosity of our supporters. We would like to say a huge thank you to everyone who has donated to our charity.